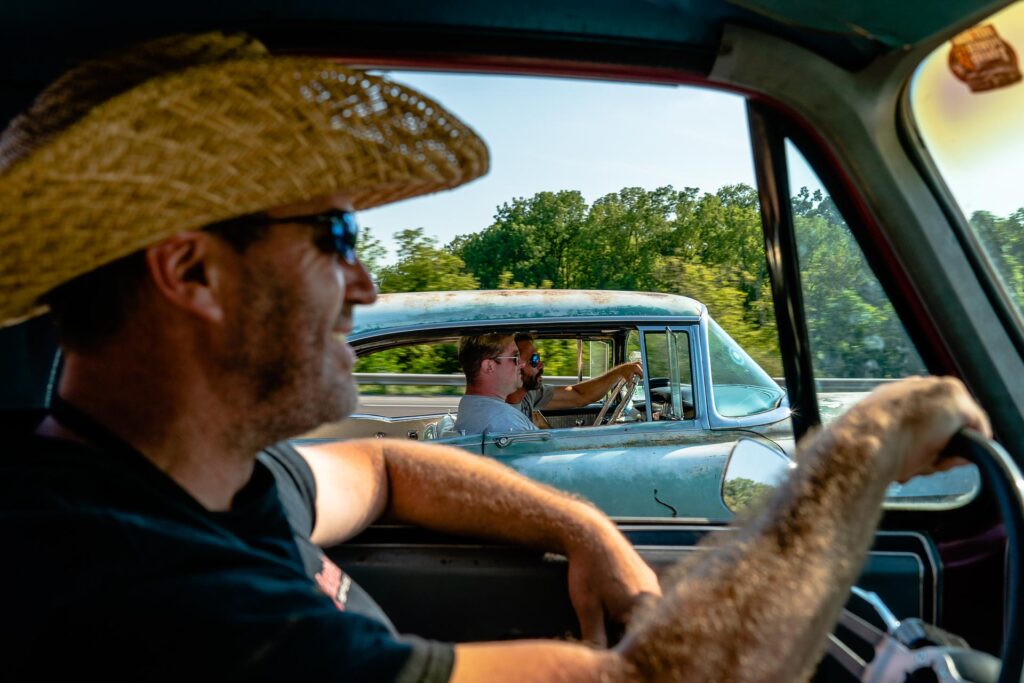 It’s easy to love the idea of doing the most with our cars; the most epic adventures in the most radical builds. Attention-grabbing headlines with eyebrow raising horsepower numbers, sponsored parts lists full of exotic race components, or events like Ultima Street Challenge and Hot Rod Drag Week that extract unreal performance from cars that can seemingly do everything by sparing no expense. This side of the automotive landscape is intoxicating and aspirational but it can also steal well-deserved attention from the approachable ways to build and enjoy a car. This is the value that Hot Rod Power Tour has been bringing to the classic car community for over 20 years: showcasing a simple way to enjoy simple cars.

Power Tour attracts usable classics and that is exactly what Steve Metcalf likes to build. In 2019 – the last running of the event – he drove a vehicle that was simultaneously the most and the least: a well-worn 1956 Chevrolet 3100 truck body draped over 18 months of custom fabrication, Corvette suspension parts, and a turbo LS. More racecar than cruiser, the ‘56 is capable of maximal performance with minimal comfort. After the event’s hiatus last year, he was ready to return to simpler form.

Enter his 1978 Chevy C10, the truck that introduced us five years ago. At that time the C10 was owned by a mutual friend, the second Roadkill Nights drag racing event was a few weeks away, and Steve had a BDS 671 supercharger in his stash of speed parts. We spent a few weeks bolting the supercharger onto the truck’s tired small block engine, the bare minimum supporting modifications, and did two glorious passes down Woodward Avenue. With new friendships forged and memories made, the current owner began an LS swap before losing interest and selling the truck to Steve. The LS swap was completed with Steve’s usual attention to detail but the theme of minimalism was retained: no heat or air conditioning beyond the vent windows, no stereo, and even the interior boasted only a tattered original bench seat and nothing that could be confused with creature comforts.

Completing our party was another LS-swapped General Motors product built in the same ethos yet stylistically a world apart: Kicker Matice’s 1956 Cadillac. A Marine veteran notorious for automotive hijinks, Kicker joined Steve’s last Power Tour convoy in another Roadkill-inspired build: a C4 Corvette chopped down into a ‘kart’ with a turbocharger, a roll cage, and little else added. Now he was back in something simpler and grounded in comparison. The barn find Cadillac originally cost more than Kicker’s grandmother paid for her house in the same decade but he got it for a steal: less than original MSRP.

The week was to be spent with no frills. GPS navigation was eschewed in favor of the official paper directions, the scenic route was sought at every turn, and no accommodations were planned beyond camping gear in the back of the truck. We alternated hotels when showers were needed with state park campgrounds when the heat hadn’t yet wilted our spirits. And most importantly: we tried never to be in a hurry.

Unlike the isolation of the Eisenhower Interstate System, state highways don’t skip a single historic downtown in their path and neither did we. Despite our anti-GPS rule, smartphones were invaluable in finding hole-in-the-wall eateries and local haunts. A breakfast cafe in Bucyrus, Ohio boasted a patronage so convivial it was more social club than restaurant. The Midwest is so extraordinarily generous with its breakfast portions that not a single lunch was eaten throughout the week but for dinner we returned to small main streets in one horse towns to find taverns and barbecues. A pub in Monrovia, Indiana made the best spicy chicken pub sandwich I’ve ever eaten while a group of local Harley riders tolerated four wheel transportation long enough to appreciate the Cadillac. Gut-busting BBQ in Centerville, Ohio was followed by an impromptu car show in the parking lot. Each meal was an event beyond simple sustenance, it was a town experienced and a memory made.

Driving a classic car is the most reliable conversation starter I’ve experienced and this is as true in the Midwest as any place I’ve been. This year’s Power Tour attracted over 2000 vehicles and every eatery and hotel within earshot of the route was permeated with classic cars. Wherever we stopped we found other Tourers happy to discuss the scenery behind or the road ahead but it was the non-participants who gave us the most enthusiasm. In areas where out-of-towners are a pleasant curiosity, a jovial band of classic car enthusiasts driving honest and simple machines seemed to delight and amuse. The official route was peppered with locals camped out to watch a half-day long parade of interesting vehicles, cheering on our roadtrip or sometimes encouraging a bit of spirited noise-making and tire smoke. The cars we had chosen – an aging status symbol of a long expired luxury and a stout utilitarian work truck – seemed to resonate with passers by beyond the aesthetic appeal of their styling and we grew accustomed to (though not weary of) discussing the merits of machines “they just don’t make anymore”.

The only achievement to boast and bragging rights to claim at the end of Power Tour is completing it. No awards are won or track records are broken. The value of any roadtrip is in the culmination of the small and charming experiences you encounter along the way and the value of Power Tour is in reminding us how much sweeter those moments are in a classic car. 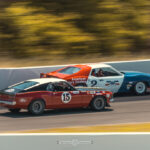 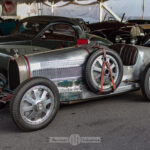 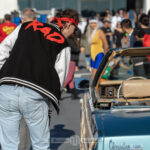 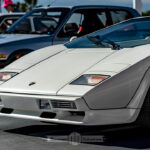